The perfect property for you

How To Remove Car Oil From Concrete Driveway

Get Yourself A Perfect Slab.

INTERESTED IN OUR SUPERIOR WORK? BOOK IN A FREE QUOTE TODAY

If you’ve got a car, then you’re likely to encounter staining on your concrete driveway.

While some may think that resurfacing could help, we’re here to tell you that it’s not the solution, and the oil will eventually seep into the refurbished surface. So, there’s no alternative for you but to remove the oil and that too before it stains.

What’s important is determining the size and intensity of the stain, which will ultimately play a part in how easily you can remove it.

You can also opt for a trial and error technique, and in that regard, we’ve listed down several methods for you to try out.

Let us assure you that even though it may be time-consuming, getting rid of the oil stain isn’t that difficult. Remember to follow the steps thoroughly, and things will turn out to be as smooth as a zipper.

Let’s get on with it then.

What Can You Do?

Although there are several ways to go about it, we’ve narrowed down four practical techniques for you to remove the oil stain. We’ll detail the steps involved in each of these processes to give a better idea of what you’re up against.

So, let’s dive into our first method.

If you see that the spill isn’t that big, we suggest you go down to the supermarket and buy a strong detergent. Then apply it to the stained area and scrub hard.

You can also bring your kids along and hand them a scrub brush and a sponge while the three of you go to town on the oil spill. That’s all you need if it’s within manageable limits.

Our next method is for more extensive concrete staining or if you find that the earlier process was ineffective. It’s best to use a concrete cleaner, also known as a degreaser, in such a scenario.

It consists of concentrated alkaline soap with which you need to wipe the surface.

The purpose of using the soap is to loosen the oil, which then makes it easier to remove. But there’s a disadvantage as well. It’ll only work if you’ve been proactive and quickly rush to treat the stained area.

In case you’re feeling lazy or decide to get to it later, then the chances are the degreaser won’t work.

You might face a similar problem if there’s too much staining or if the same area is vulnerable to numerous spills.

Another factor is that concrete cleaners work well if your driveway is made of porous concrete.

It allows the solution to seep into the surface and attack the oil particles, which is impossible with concrete that has a harder or denser finish.

Now, it’s time to stop mucking around and we need to bring out the big guns. Let’s start by tackling the question – what exactly is a poultice?

It’s nothing more than a material with high absorption properties, allowing you to saturate it with a powerful solvent.

When we talk about absorbing properties, we usually mean stuff lying around the house like kitty litter or sawdust. And the ideal partner for it would be acetone, MEK, or xylene, with which you need to saturate the material.

Once that’s done, proceed to spread it evenly over the stained area and let it rest but not before you’ve covered it with plastic.

If you’re satisfied, pop open that beer, sit back and relax, while osmosis will take care of the rest. It’s now that the poultice’s dual-purpose becomes noticeable as the solvent attacks the oil to break it down.

Meanwhile, the material soaks it up right out of the concrete and what you’re left with is a nice clean driveway.

The downside to using it is that it’s time-consuming, but we suggest that you don’t worry about it. It takes time for anything good to occur, and if it helps rid you of the stain, then there’s no reason to worry.

What may concern you, however, is the price and the fact that it’s quite expensive.

So, if it doesn’t fall within your budget, we understand you being unwilling to give it a try. But the good news is we’ve one more method before we wrap up; therefore, let’s turn your frown into a smile.

Finally, recent technology has brought to light that certain types of single-celled organisms thrive on crude oil and other types of lubricants. And what better way to employ the little critters than to use them to remove the stain from your driveway.

These microorganisms may be minuscule, but they pack a punch, and dropping them on the spill is like leaving a child in a candy shop.

They’ll eat through the oil, to leave the area spick and span. But where would one get them? Luckily you don’t have to look far, and all you need is buy them off Amazon.

You can try Terminator-HSD or ACT concrete cleaner, both of which contain these microbes.

The most exciting part is learning how they work, thanks to the enzymes and oxygen that help digest the oil and release carbon dioxide in the process.

But that’s not all as the chemical reaction gives rise to more microorganisms until the oil is finally gone.

Consequently, if the oil is gone, then the microbes have no reason to live, and they eventually die, having been deprived of their food source.

We’ve reached the end of our guide, and hopefully, you’ve got a better idea of cleaning car oil from concrete.

You can try out the four methods we’ve mentioned, but if you’re unsure, you can also call for professional help.

Ask around the neighborhood and get hold of a contractor, but we assure you won’t need to if you follow the steps we’ve mentioned.

Check out what else has been happening 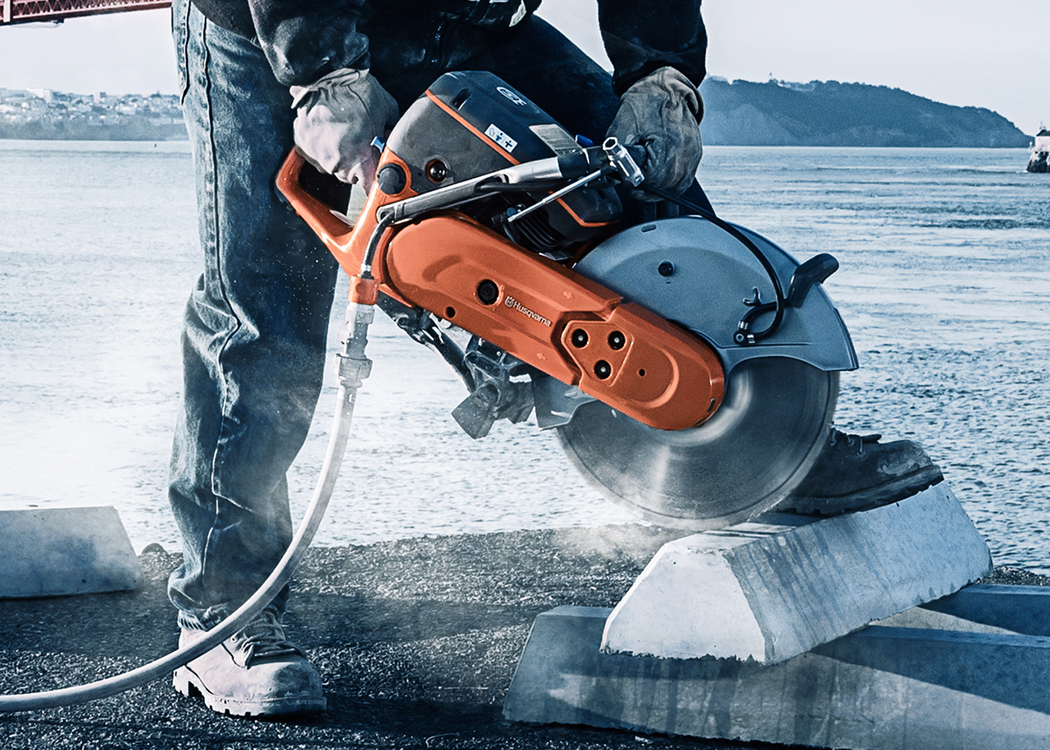 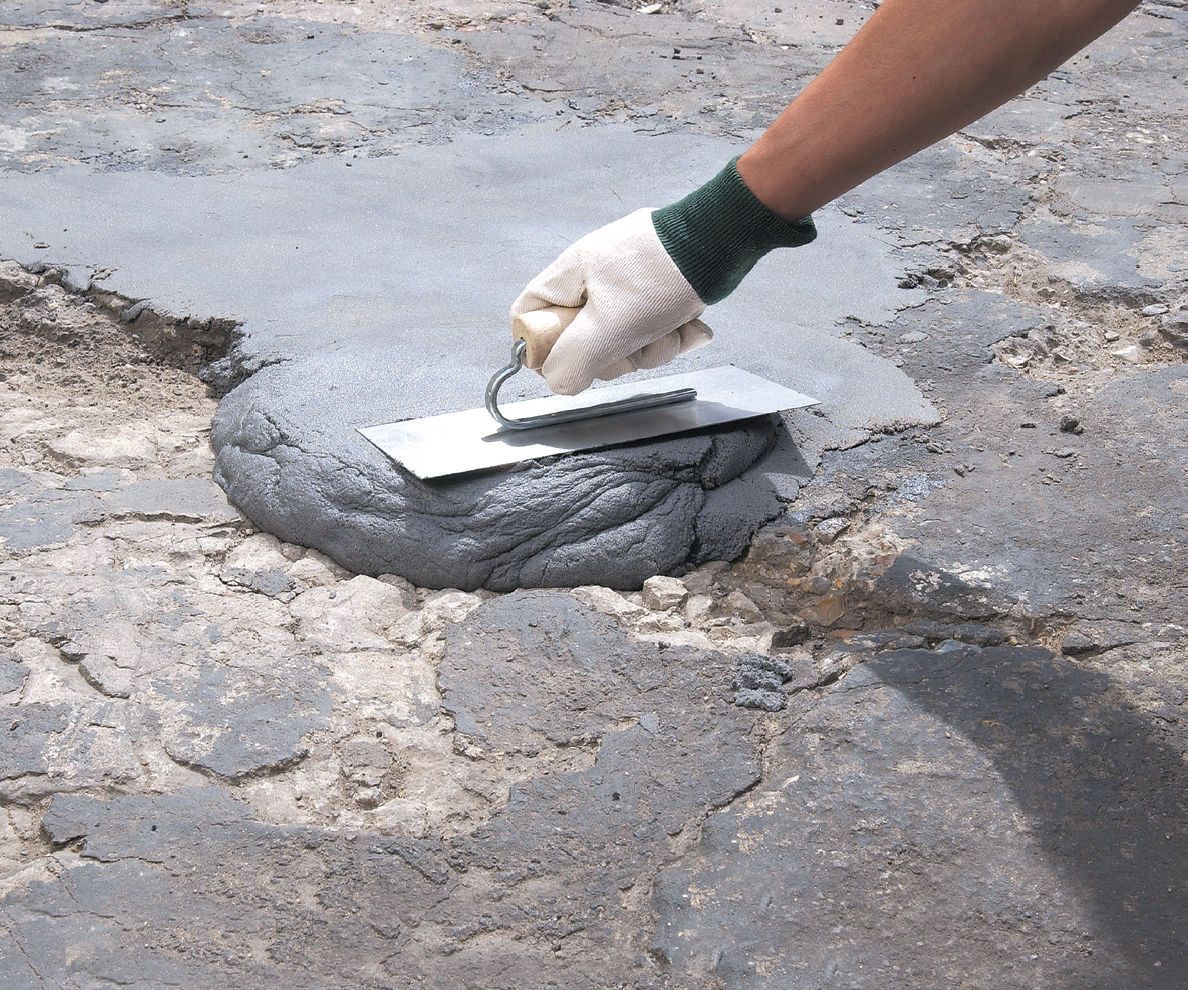 How To Resurface Concrete